Ever wonder why we celebrate New Year’s Eve with champagne? 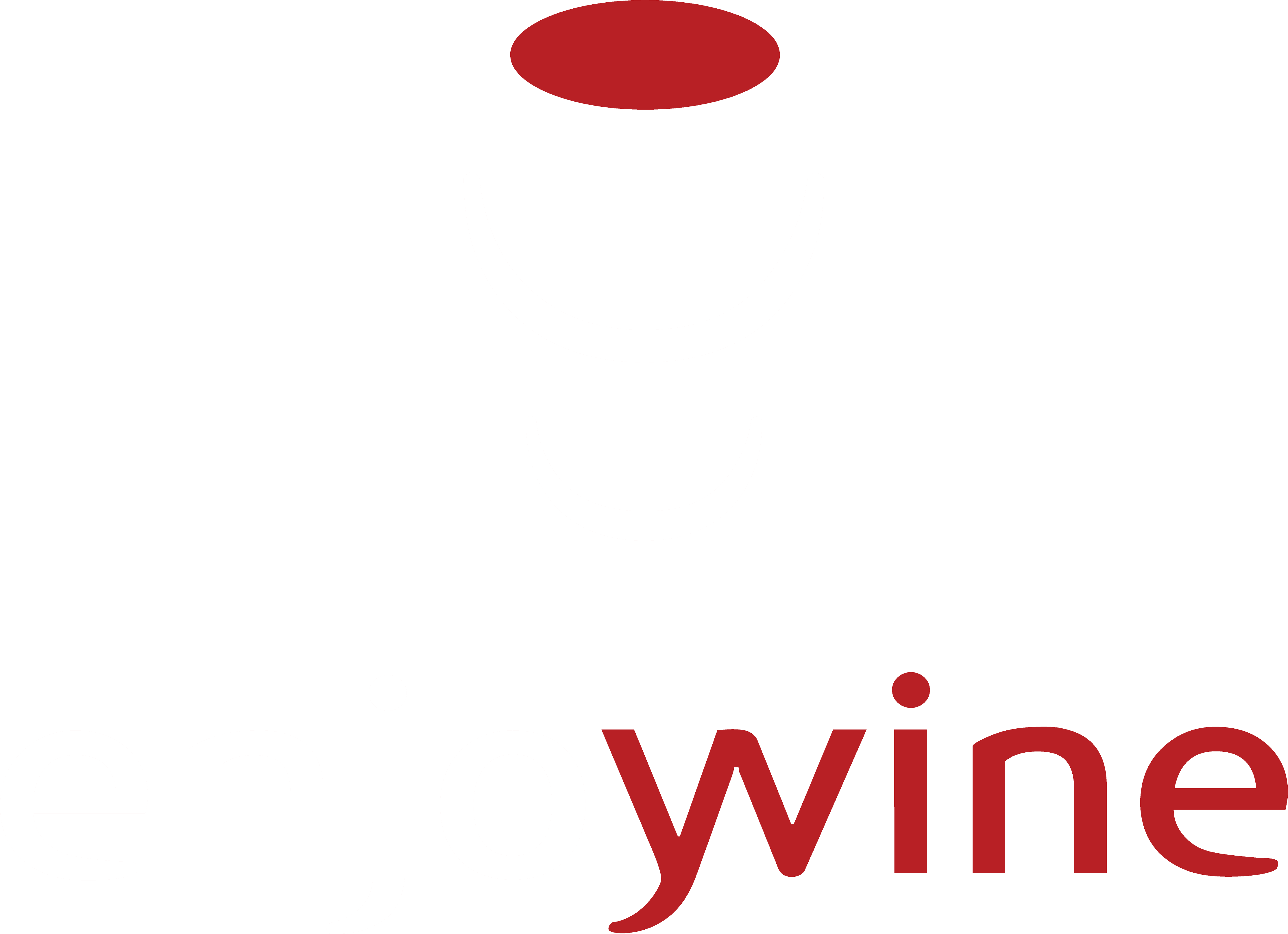 Ever wonder why we celebrate New Year’s Eve with champagne?

Ever wonder why we celebrate New Year’s Eve with champagne? The answer dates back at least 1,500 years. And it involves a mix of history, location and — not least — skillful marketing.

In the late fifth century, King Clovis, the reigning monarch of northern France, was fighting to defend his territory. Legend has it that he promised his wife, the Burgundian princess Clotilde, that if he won his next battle, he would convert to Christianity. He won, and in 496 he was baptized in a church in the city of Reims, in the heart of France’s Champagne region.

For centuries afterward, kings of France were crowned in Reims, eventually at a great cathedral built there. Before trains and cars, trekking out to Reims was a major undertaking. So, after a coronation, the royal court would linger in the Champagne region for a while, and partake of the local wines.

In the Middle Ages, the wine world was very different from what it is today. Like other agricultural products, wine was commonly consumed within a year after it was produced. Grapes were harvested and fermented for a few weeks, then exported during the fall and winter, usually shipped in barrels. The wines of Champagne at the time were “still,” not effervescent as champagne is today.

As the trade picked up over the centuries, and more and more wine was exported, sometimes new barrels weren’t opened until spring — when the wine inside would be fizzy. This happened because the yeasts that had been fermenting the wine went dormant when the cold weather arrived in the fall. As the weather warmed, the yeasts “woke up” and started consuming the grape sugars left in the wine. Alcohol is one of the byproducts of yeasts fermenting grape juice. Another is carbon dioxide, the same stuff that carbonates soda. When fermentation occurs in a closed container, the carbon dioxide infuses the liquid and forms sparkling wine.

Although this process was happening in other wine regions, Champagne had several advantages. Its major towns were located on rivers at a time when water was the shipping highway of the world. And the region supplied wine not only to the French court in Paris but also to England and Holland — coastal areas too far north to grow their own grapes — where sparkling wine was gaining in popularity.

Enter the famous monk Dom Perignon, at the end of the 17th century. Perignon didn’t actually “invent” champagne, but he improved the quality of his abbey’s vineyards and its wine. As demand for effervescent wine grew, he began packaging the product in bottles, helping to maintain its sparkle. He also figured out how to stopper the bottles with corks, and how to secure the corks with string.

In 1728, King Louis XV, a champagne fan, decreed that only Champagne’s wines could be shipped in bottles; other French wines were to be shipped in barrels. This made it possible for Champagne’s merchants to reliably deliver sparkling wine to their customers. At the time, quite a bit of champagne was consumed at the French court. In addition to being fun, it was considered a light and beneficial beverage.

Seeing a ready market, merchants in Champagne began switching over from wool, cloth and other local commodities to sparkling wine.

It wasn’t easy. Champagne’s complicated production and aging methods, along with variable glass quality, meant that a great deal of wine was often wasted. Many cellar workers also suffered injuries or even death when they were hit by exploding bottles, or slipped on the rivers of champagne created when blocks of stacked bottles shattered in underground aging caverns. The early producers who succeeded probably were more lucky than careful.

They were also relentless marketers. With champagne known to please the courts of France and England, producers began promoting their sparkling wines in the other major cities of Europe — even going as far as Russia and the U.S.

At first, royal favor made champagne an easy sell to the nobility. But with the rise of industrialization in the 19th century, the nobles were no longer guaranteed to be the wealthiest consumers. Champagne producers dangled their products in front of the newly rich merchant class: an aspirational beverage. Of course, these new customers couldn’t afford to drink champagne every day, but they could afford it on special occasions. Soon they began ordering it for all celebrations. Champagne became de rigueur at festivities from weddings to ship christenings — to ringing in the New Year.

New Year’s Eve celebrations probably originated millennia ago as religious ceremonies, part of solstice rituals. And associating drink with religious observances has endured as a tradition since pagans made offerings to their gods with a special mead or wine. Over the ensuing centuries, as New Year’s Eve evolved from a religious festivity to a secular one, the concept of a drink fine enough for the gods became intertwined with champagne’s reputation as a celebratory extravagance. And that reputation is what champagne marketers continue to offer. The drink’s status has been maintained for centuries by intentional association with opulence.

Plus, it’s fun. We enjoy seeing the froth of the wine as it fills our glass, and we delight in watching the magically renewing bubbles as we drink. Champagne tingles on the tongue, and its fizz seems to carry aromas and flavors straight to our heads.

Even so, people rarely drink too much champagne. In addition to price considerations, it’s not easy to consume bubbles fast — except, perhaps, on New Year’s Eve.

(Becky Sue Epstein is the author of “Champagne: A Global History” and an editor at Intermezzo Magazine and the Tasting Panel. The opinions expressed are her own.)

This website uses cookies to improve your experience while you navigate through the website. Out of these cookies, the cookies that are categorized as necessary are stored on your browser as they are essential for the working of basic functionalities of the website. We also use third-party cookies that help us analyze and understand how you use this website. These cookies will be stored in your browser only with your consent. You also have the option to opt-out of these cookies. But opting out of some of these cookies may have an effect on your browsing experience.
Necessary Always Enabled
Necessary cookies are absolutely essential for the website to function properly. This category only includes cookies that ensures basic functionalities and security features of the website. These cookies do not store any personal information.
Non-necessary
Any cookies that may not be particularly necessary for the website to function and is used specifically to collect user personal data via analytics, ads, other embedded contents are termed as non-necessary cookies. It is mandatory to procure user consent prior to running these cookies on your website.
SAVE & ACCEPT
X